Well, the last and final event of the 2018 Rudy’s Pro Series at Redfish Bay Boathouse in Aransas Pass, Texas is under way. The weather was right and spirits where high as the teams ate their fill of Rudy’s BBQ. As we went into the captains meeting, it was short and sweet because everyone was pumped to be fishing on the famous Upper Laguna Madre. Some teams where going to stay close as others had planned to make a long haul and when I say long haul I’m talking 2.5 and 3 hour runs one way!

We could not have asked for nicer weather letting the teams go in light winds and overcast expected to clear off! So, we say our prayer, and then National Anthem and they let teams go in order of their flight number they drew the night before! The field was gone now time to set up for day 1 weigh in to get underway! As we are rigging up for day 1, I smell the shrimp was starting to boil.

The good folks at Redfish Willies a restaurant on property at Redfish Bay Boathouse did one heck of a job feeding the teams and their families as they where weighing in and then after everyone gets done breaking bread they can go up to the leader board to see where they sit going into day 2. Leading the pack would be Austin Angel and his alternate . They had a huge day busted some schools and managed to lead the field with a pack of anglers nipping at his tail.

Morning 2 started out with more of the same beautiful morning prayer and loud National Anthem to get everyone’s blood pumping and that it does with camera guys onboard top 3. Boats. The field is released in anticipation to who would take home last stop plus Team of Year.

The crew and I got everything ready at the scales for the weigh in and awards. As teams where coming to the scales, we had good weights being brought in . When it was all said and done the team of Jamie Pinter and Glenn Winningham ended up bringing home their win with a total weight for both days being #32.33 lb. Congratulations fellas on a job well done!

A team of the Year for the 2018 Rudy’s Pro Series will stay with the back to back most consecutive winning teams, Kevin Akins and Eddie Adams. Hats off gentlemen on a job well done in 2017 & 2018!

Chriss Marine and Haynie boats are #1 on the water period!!!! 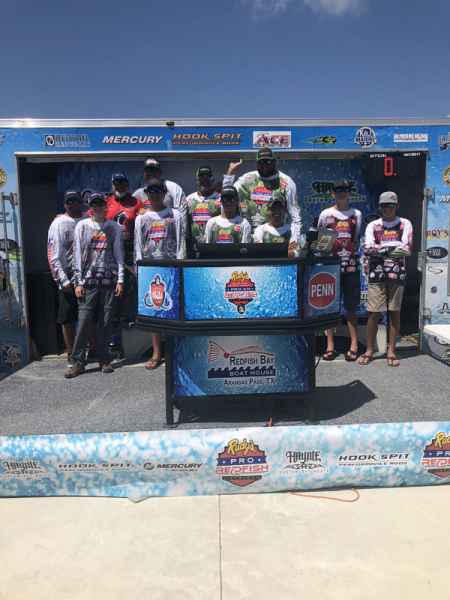 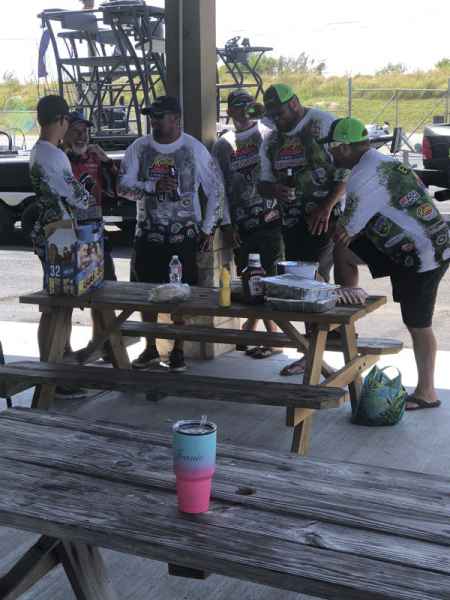 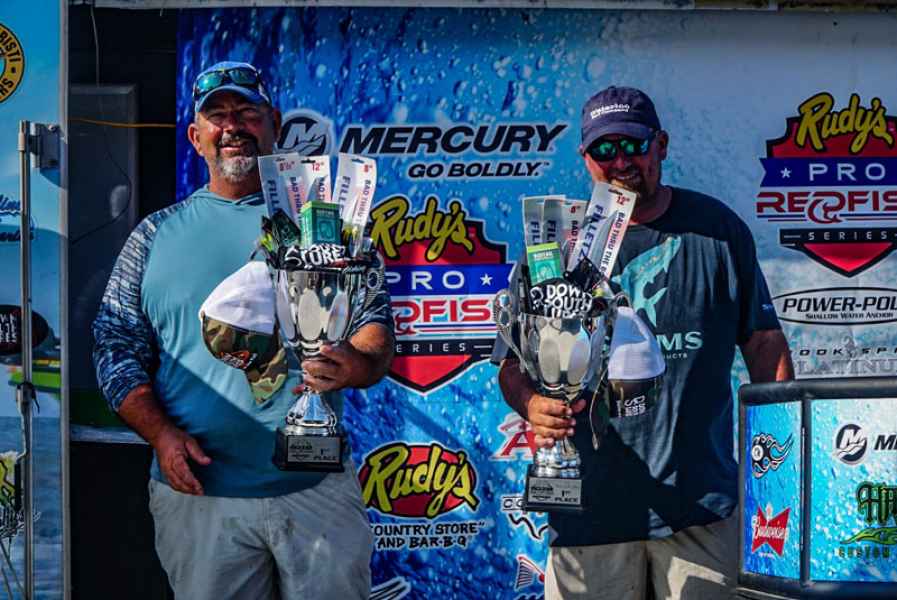 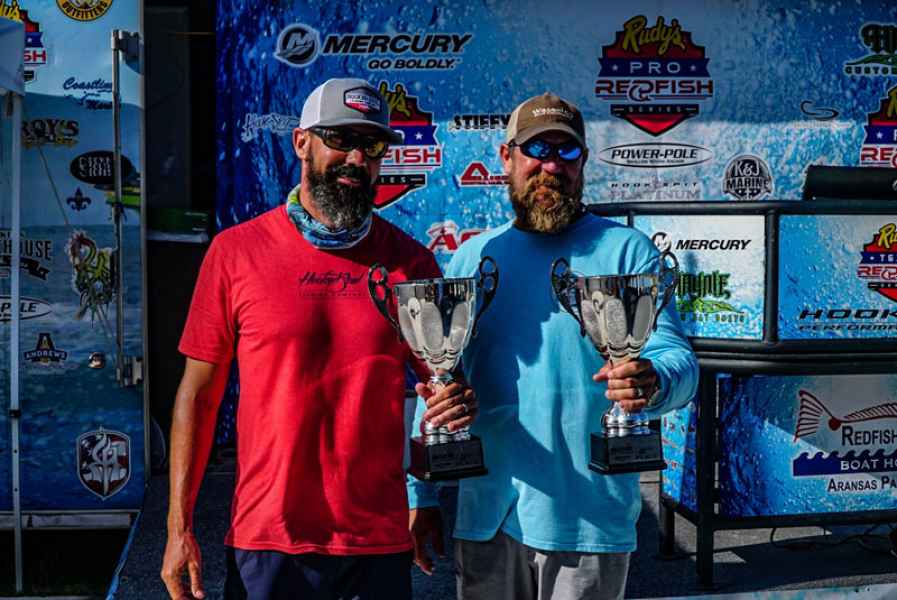 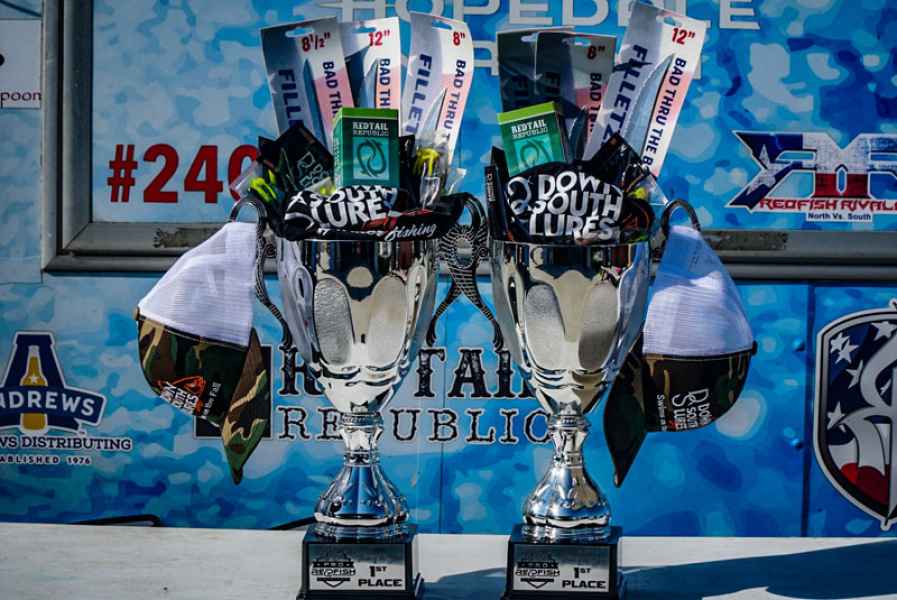 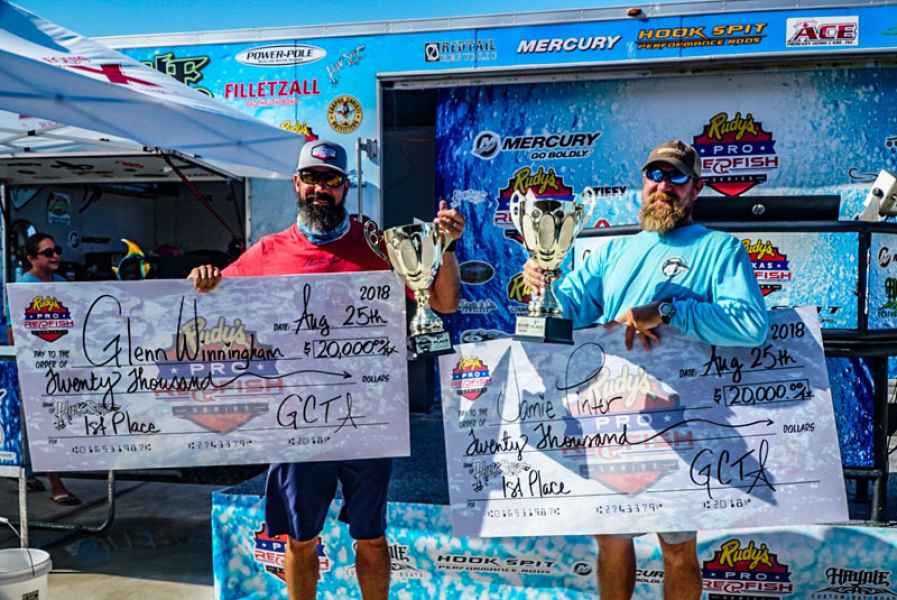 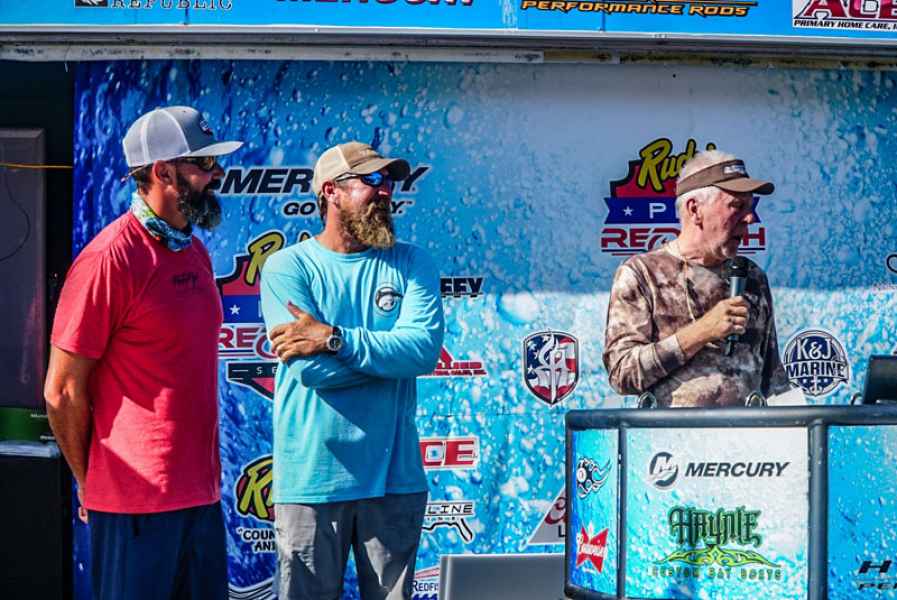 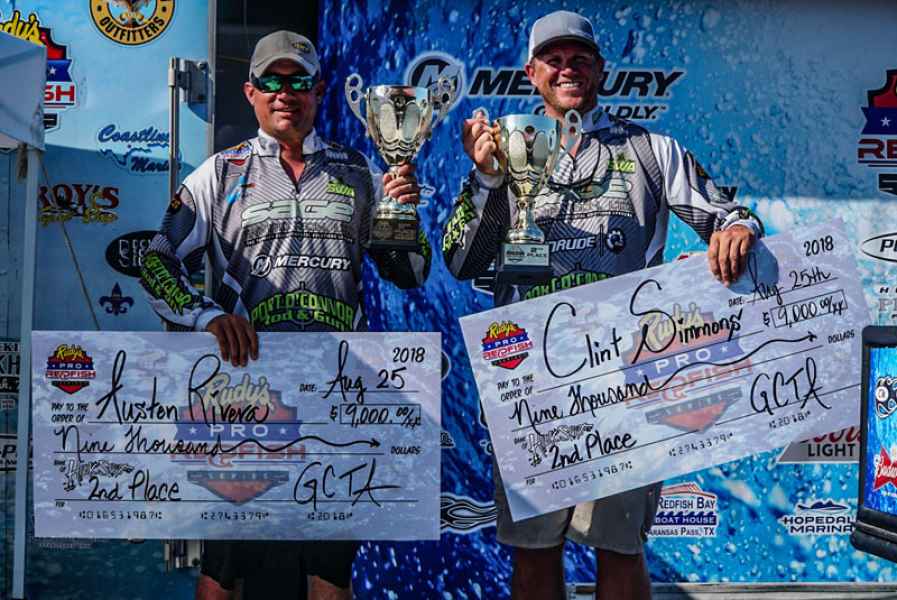 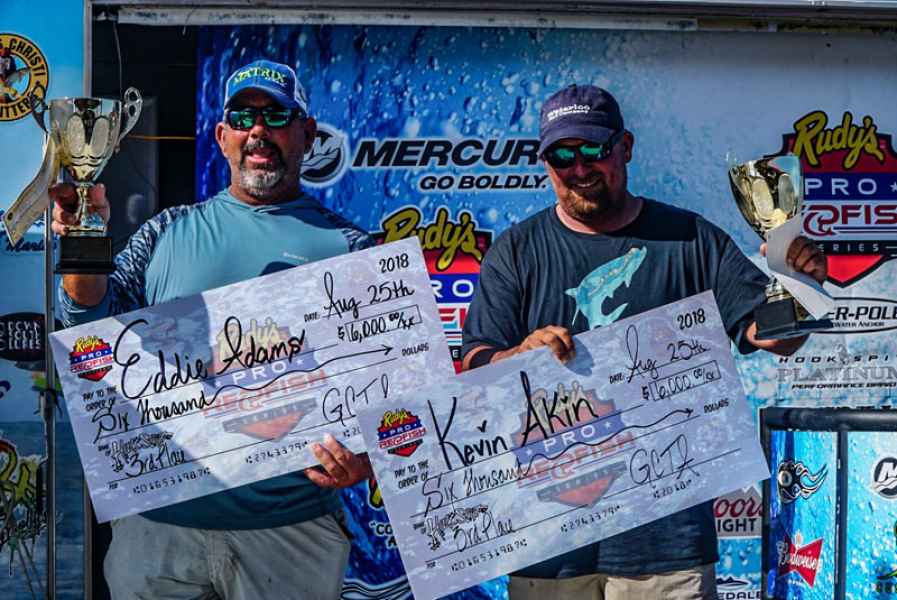 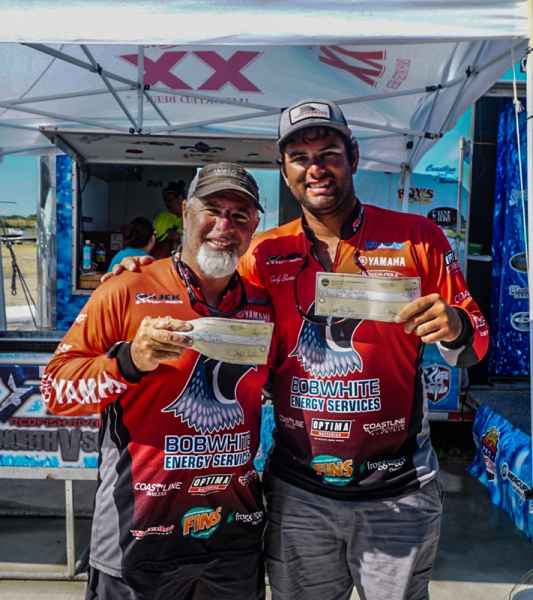 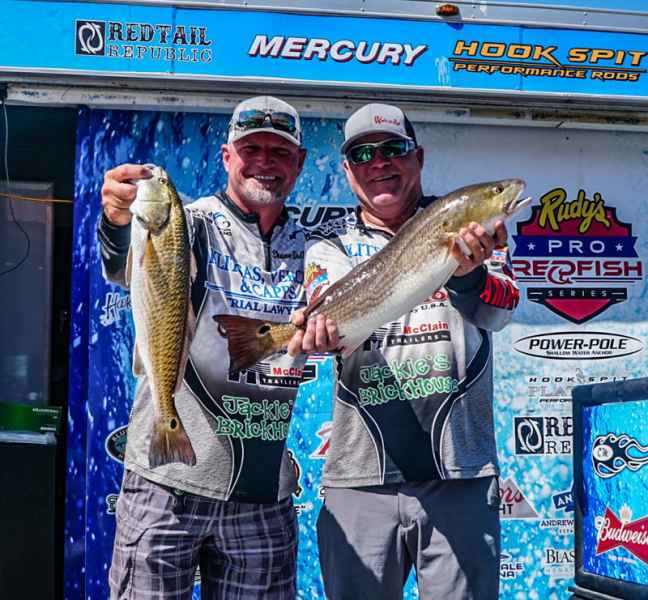 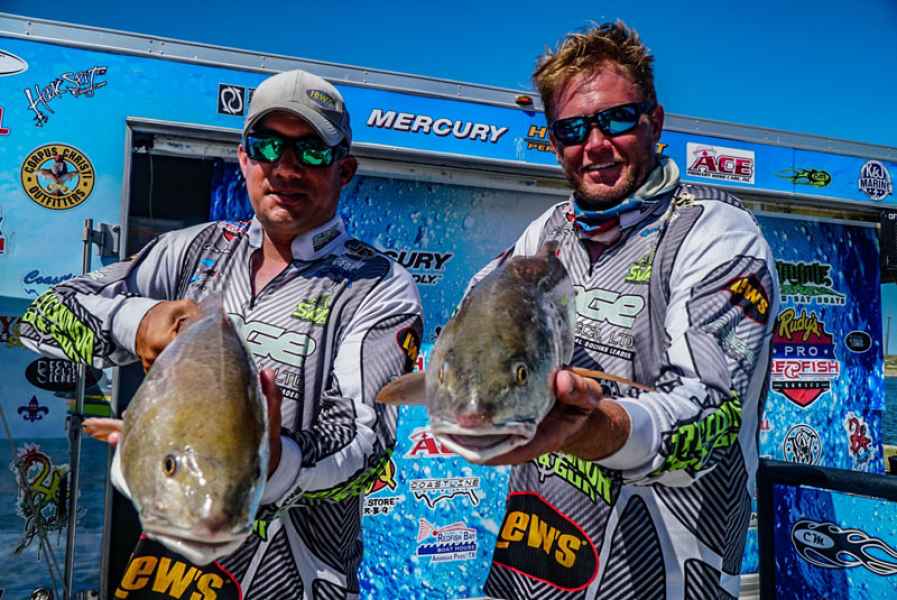 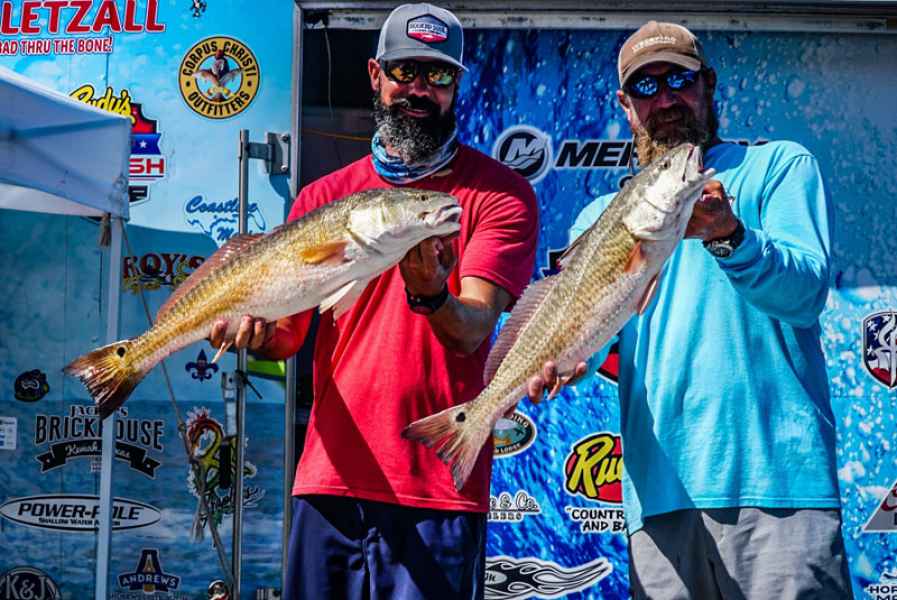 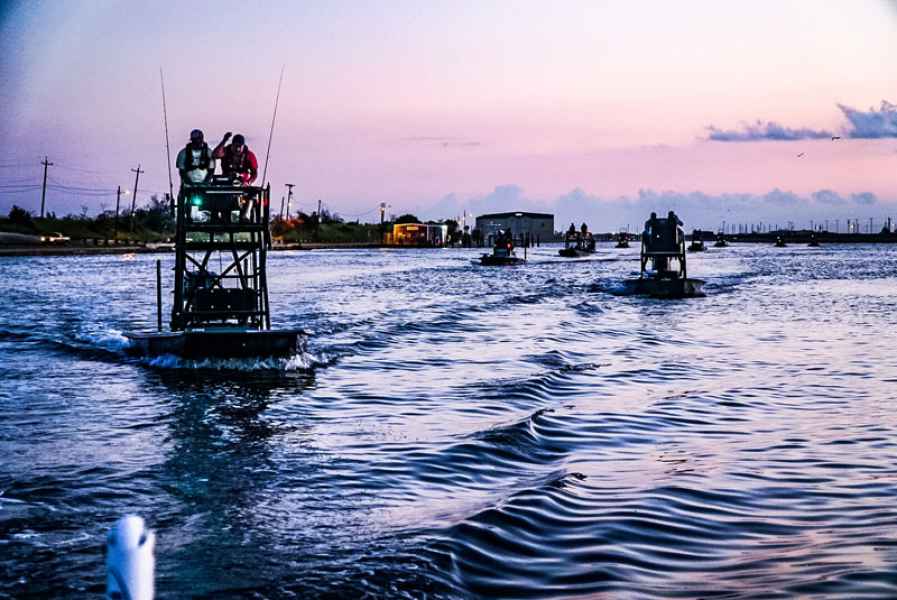 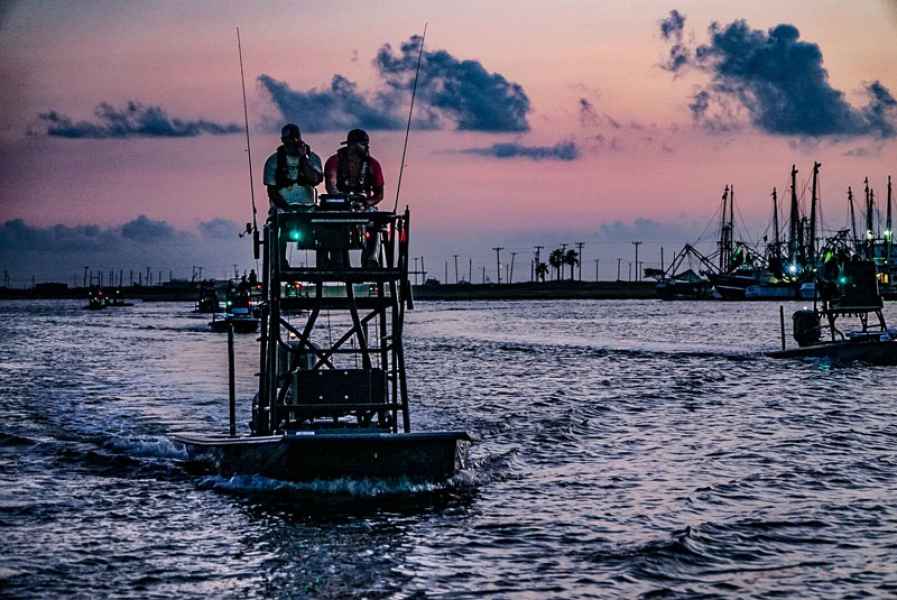 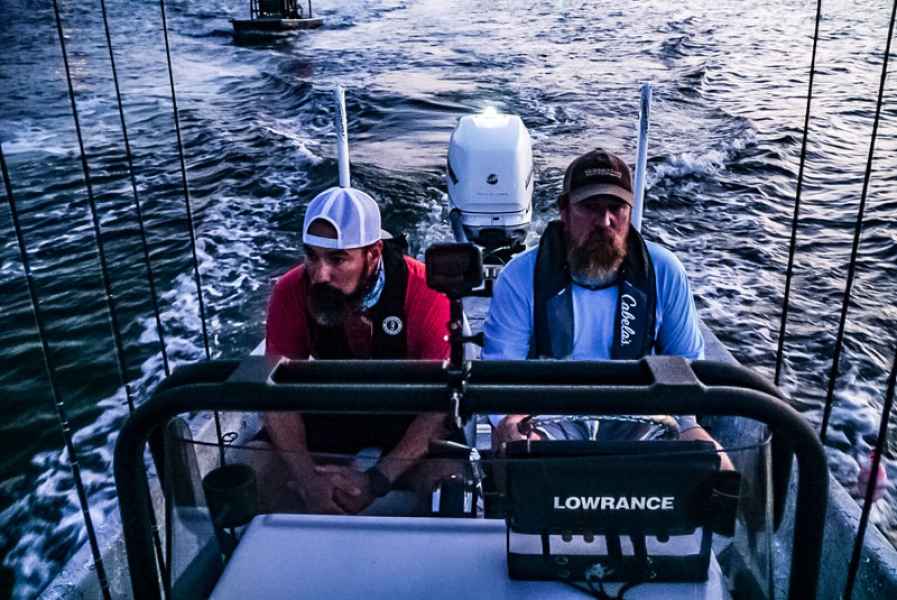